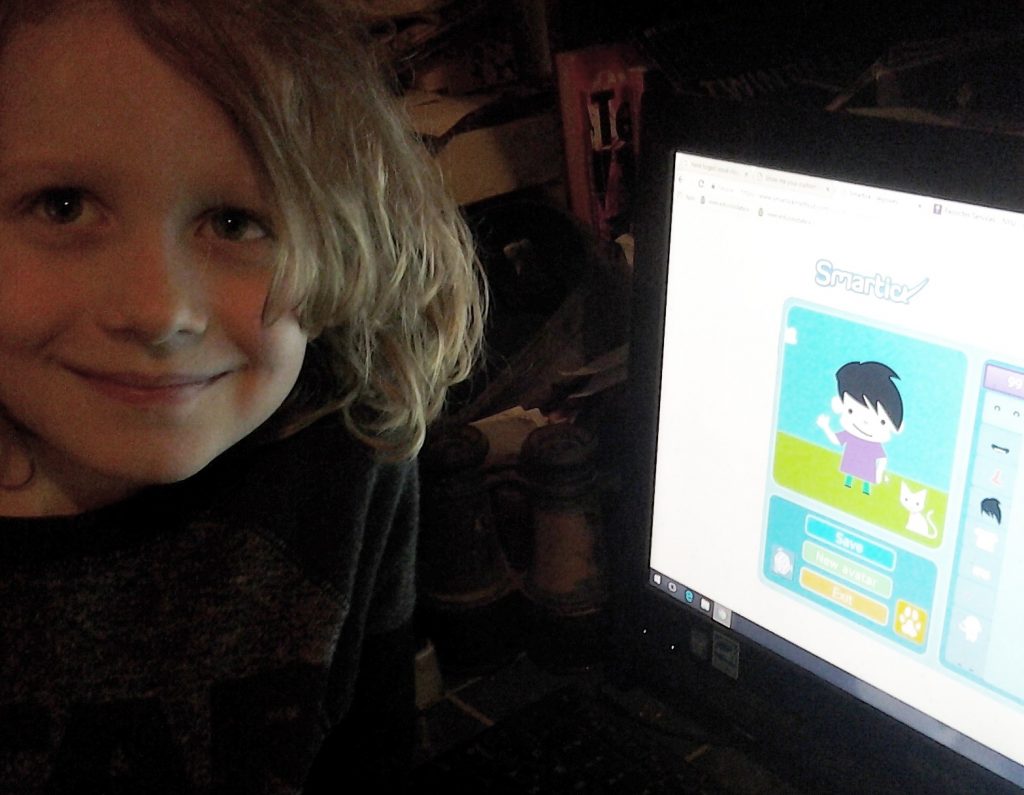 We have to thank Alyson for talking to us about her Smartick experience. Being an online method, we always like to know about our Smartick families around the globe. We thank her for explaining how well Smartick works for her son: “[Westley] is progressing along magnificently, teaching him at a rate and comprehension level I would not be able to manage on my own.” As we are totally adaptive to any kids level, Smartick is useful for a variety of children and necessities. We are delighted to see how the homeschooling community is finding Smartick to be the perfect way to reinforce math. Keep up with the good work, family!

How did you get to know us?

I was searching for a math program for my son, and after a lot of research, I felt yours was the best fit for my personal educational philosophies. I believe I found you via homeschooling and parenting blogs.

Was math a matter of concern at your home? Why would you want Westley to do extra math?

We are homeschooling Westley after two traumatizing and brutal years in public schools in NY. He has always shown a strong ability in mathematical reasoning, but I am not a good teacher and so we were looking for a program to help him fully understand the concepts before moving on to the next mathematical levels. I am so happy with how well he internalizes and comprehends the topics he has been working on with Smartick.

When you tell friends that Westley is doing something like Smartick, what is their reaction? Do they understand the need to put in an extra effort with math?

Since he is homeschooled, it is not really an issue. Those who know what a rotten math teacher I am are happy to hear he has a better resource for learning than just me. 🙂

Is Smartick already a habit at home? How do you manage to keep Westley motivated?

It is, he does it every day (I think he’s only missed 2 [sessions] since starting in July 2017). But it is hard to keep him motivated.

How would you explain Smartick to other parents so they don’t say: ”C’mon, there is plenty of free stuff out there on the web, why pay for math exercises?”

I explain that it doesn’t rely on grade or age, but instead on comprehension – it only moves along as Wes is ready to learn more, and to me that is the absolute key to teaching math.

He loves anything he can spot a pattern in. So with addition, anything ending with a 0 and you can just replace the 0 with the unit from the other number (e.g., 20+8=28), he loves those. He also loves the reverse in subtraction (the units cancel each other out causing it to be a zero, e.g., 28-8=20). He enjoys multiplication a lot but only once he “gets” it – so anything multiplied by 1s, 2s, 5s, 10s, and 11s he really enjoys. Basically, once he gets good at something he really likes it.  I don’t think there is any type of problem he has done recently that he enjoys from the start. In earlier lessons, he really enjoyed the ones where he would identify what was similar or different between a bunch of images. But for the past several months he doesn’t like anything until he feels confident in his knowledge of how to do it. If that makes sense. (It totally makes sense).

How useful do you think Smartick can be for homeschooling?

It’s fantastic. We do other supplemental math work with him as well to reinforce what he is learning, but Smartick is responsible for his actual learning and exposure to the new concepts in math.

Do you think that for us not being Common Core, is an advantage or disadvantage?

I think anything that bases learning and level on grade/age is a mistake – so I love that you are not Common Core because I think Common Core (and more generally, “grade level”) are what is actually so wrong with public education. That and horrible teachers who encourage/facilitate bullying in kindergarten and first grade.

Have you tried math programs before?

We have used a variety of free math programs/lessons and none of them compare at all to Smartick. 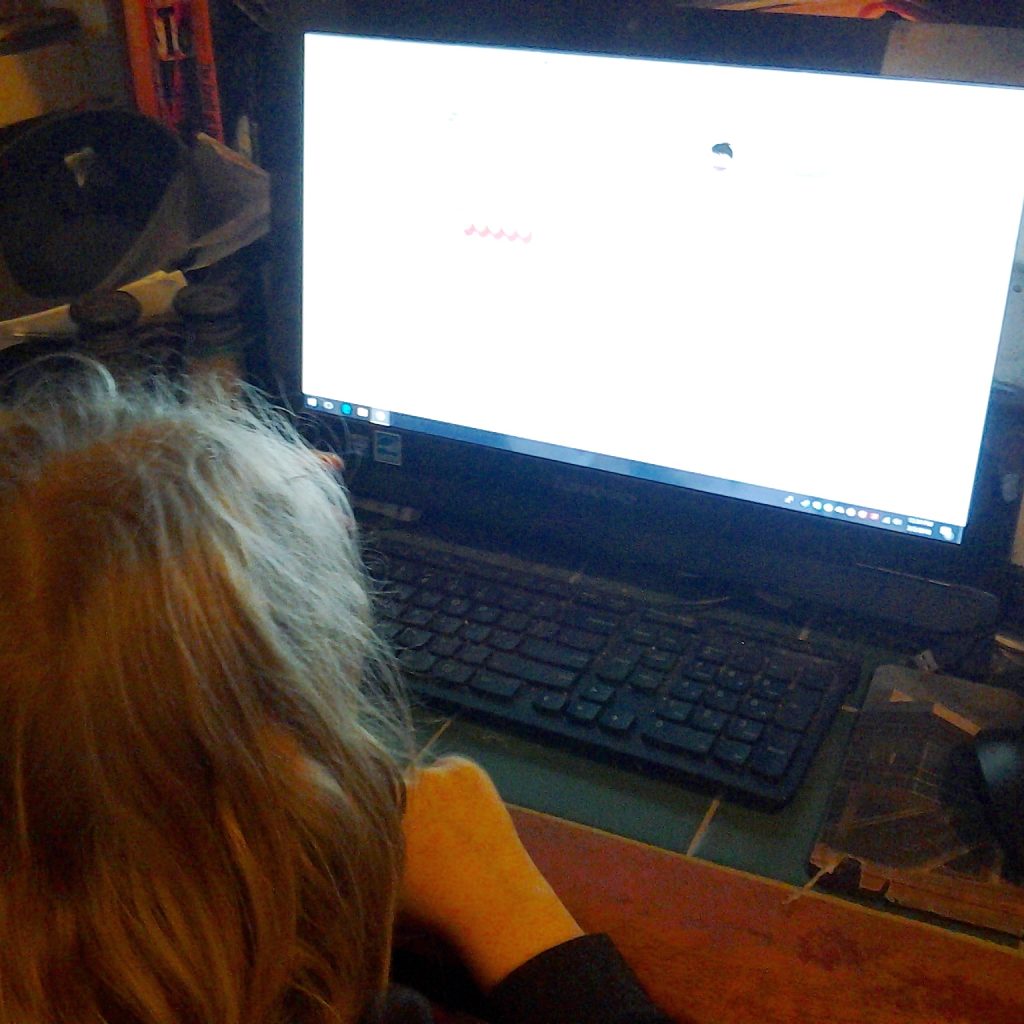