Is one of the most important mathematical constants and it indicates the relationship between the perimeter (L) and the diameter (D) of a circumference.

The number Pi is an irrational number. In other words, it’s a number that can’t be expressed as a two whole-numbered fraction, which is why it has an infinite decimal number.

In Greece, however, Archimedes did get close to the actual number with remarkable precision.

The Welsh mathematician William Jones proposed annotating the number in the 17th century and its name was derived from the first letter of the Greek word perimeter (περίμετρον). 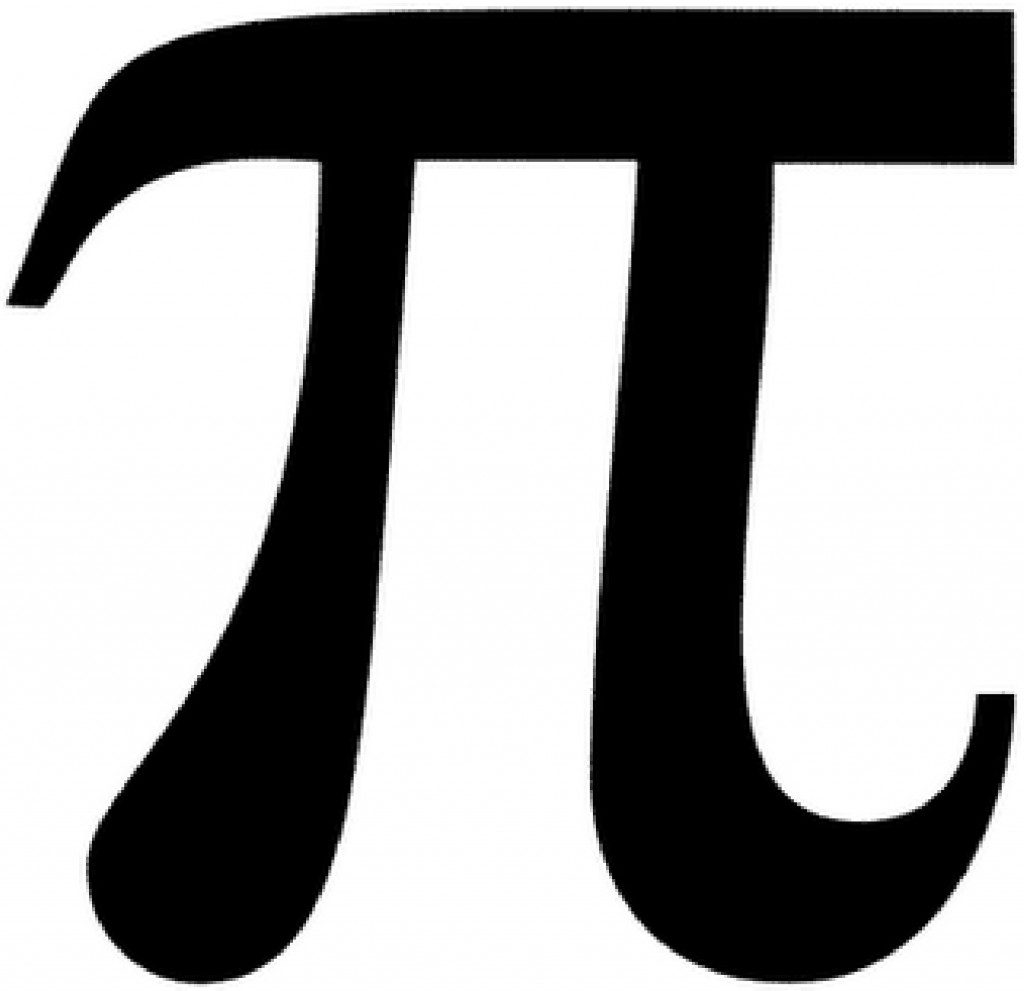 The intimate relationship between math and music is well known. So, what does the number Pi sound like? In this video, you can see a marvelous musical performance of the number Pi.

Explanation of the Pi Symphony

If you want to keep learning more interesting things in math, register for Smartick and try it for free.