When it comes to digital games, we all belong to one of these four groups – those who play as much as they can, those who avoid them completely in fear of getting hooked (yes, that’s me!), those who are completely lost when the conversation turns to Candy Crush, and finally, those who play sporadically.

Whichever group you fall under, it might interest you to know that some universities are investigating how these games can improve our cerebral connections. In other words, how we can turn these addictive hobbies into mental gyms. According to a New York Times report, the possibility of treating depression or attention deficit disorders with these types of games is not out of the question. Work is already underway and it seems feasible that doctors will be able to recommend playing certain “medically approved” games in a few years, once ratified by the competent authorities.

For example, according to a report, the Neuroscience Department at the University of California – San Francisco, has already designed games for adults which help to improve their memory. Interestingly, Tetris is one of the most studied games, yielding conclusions on the improvement of memory and cognitive abilities. 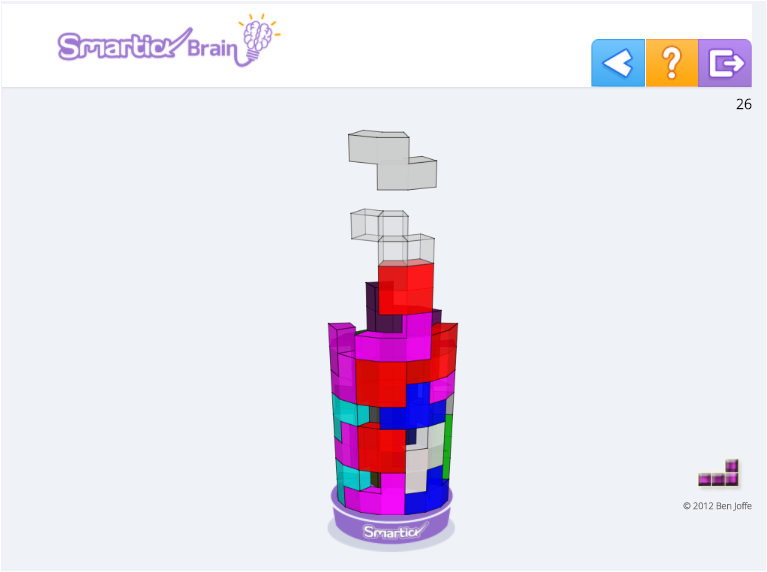 Fans of these games will be familiar with the story of Flappy Bird; its own creator withdrew it from circulation due to it being too addictive. But then came Threes, a math game involving scoring points by adding multiples of three. It was a much more aesthetically pleasing game accompanied by agreeable music. This report from one of our favorite magazines, Fast Company, praises the design of the game, which has inspired several spin-offs such as Eights.

One of the greatest debates within the neuroscience community is how technology – and to a greater extent digital games – can influence education. For those interested, you can watch a conference by Paul Howard Jones, one of the leading researchers on how technology can improve learning.

At Smartick, as you have seen in the successive updates of the platform, we place importance on the digital games in the Virtual World, always with the purpose of stimulating the abilities that we consider important. To do this, we work closely with neuro-learning specialists. As a company that strives to provide the best education for your children, we firmly believe in research and development. 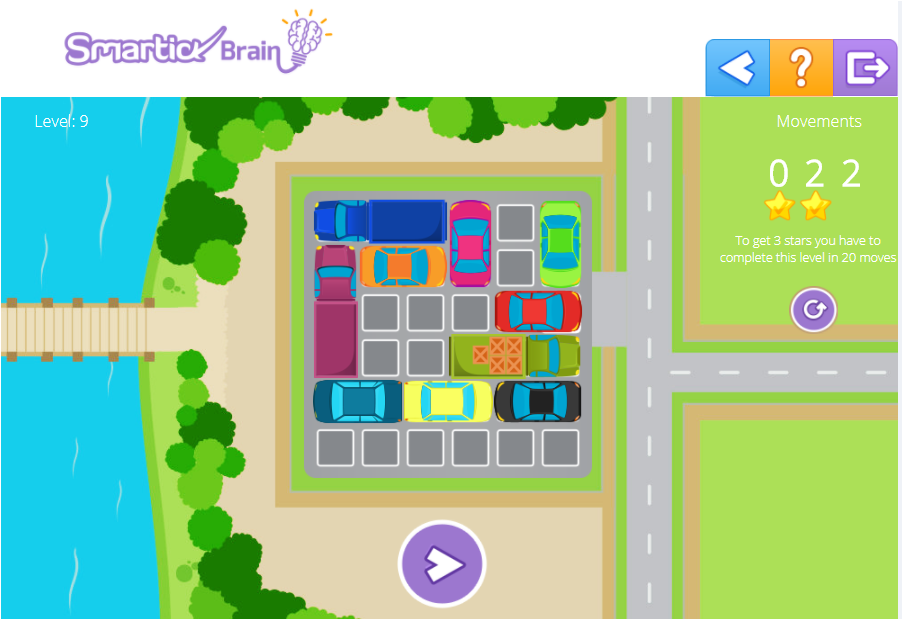 Neurolearning and how to stimulate learners is a huge global debate within education and we at Smartick want to be part of the way forward. We felt that politicians weren’t doing their duty when it came to education, which is why we developed Smartick as a way to provide solutions that didn’t exist. Along the way, we have been passionate about research and development, while the press is full of headlines highlighting cuts in this area.

As always, we would be delighted to share your experiences if you want to write to us or leave a comment. But we also want to remind you that, no matter how good the digital games are, don’t forget about the real world: snacks and laughs, ball games and hide-and-seek, ping pong (which we have an obsession with at the office!), drawing and painting. Time for everything.