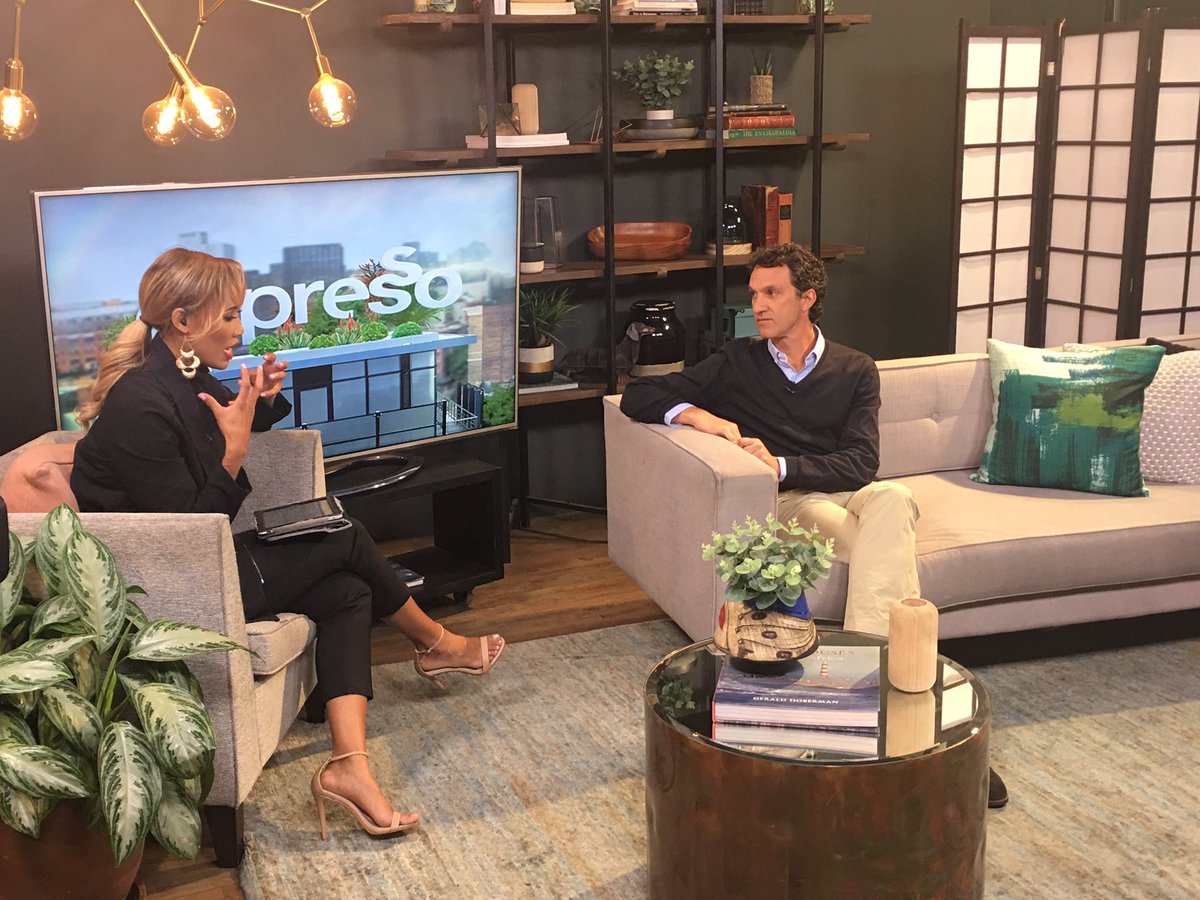 Javier Arroyo, co-founder of Smartick spoke on Expresso, a national breakfast show in South Africa, about the recent concern over the standard of mathematics in South African schools and the importance that parents attach to getting involved in their children’s progress.

Presenter Leigh-Anne Williams asked why an online method for learning maths, created in Spain, and aimed at children between the ages of 4 and 14 is creating interest in South Africa. Arroyo was clear – according to recent international studies, South Africa is at the bottom of the rankings for mathematical and scientific knowledge, which identified a clear necessity to give South African parents the opportunity to access a unique method which enables their children to improve their mathematical knowledge and skills despite the South African education system.

Smartick began 5 years ago with the aim of improving the academic performance of children. Its Artificial Intelligence allows the system to propose a personalised study plan for each child in real time, depending on their pace of learning. The method has brought success to more than 32,000 people across 70 countries, with nine out of ten children progressing and improving their knowledge in mental calculation, arithmetic, algebra, geometry, logic, etc, by performing their 15 minute daily sessions. The method provides immediate feedback based on the results obtained in each exercise and determines the next exercise to propose, encouraging students to work at their maximum capacity without frustration.

Parents can follow the progress of their children thanks to the report they receive at the end of each session, which contains details of the concepts worked on and the results obtained.