Complementary Angles: What Are They?

In today’s post, we are going to learn about what complementary angles are and their properties. After, we will look at some examples and complete a few exercises together.

Before we begin, we would recommend reviewing the types of angles that exist.

What Are Complementary Angles?

Since 90º is the measurement for a right angle, another way to tell if two angles are complementary is if, together, they form a right angle.

In this example, the measurements of the blue angle and the pink angle are different. However, when we add them together they equal 90º. 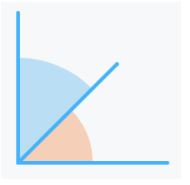 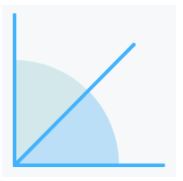 Two Different Angles That Are Not Complementary 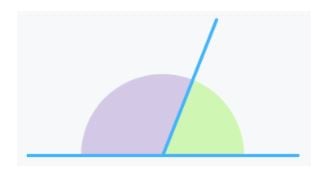 So far, all of the angles that we have seen in the previous examples are together, in other words, they are consecutive.

Now we are going to see more examples of angles that are not consecutive.

Two Equal Complementary Angles That Are Not Consecutive

Here we have two 45º angles that, although they are not together (they are not consecutive), they are still two complementary angles.

Two Different Complementary Angles That Are Not Consecutive

In this example, we can see two different angles that when joined together form a 90ºangle, in other words, they are complementary.

Practice with Complementary Angles in Smartick

In children’s daily Smartick sessions they are presented with geometry exercises that are adapted to their level. One of the types of angle activities that can be found is to determine if the angles that appear are complementary or not. Are you able to complete the following exercises? 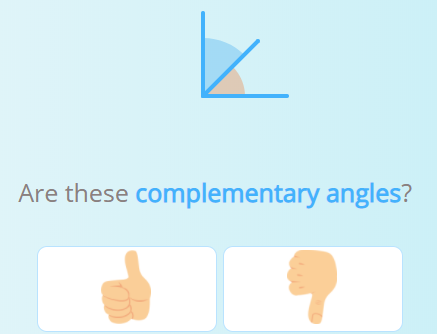 If you would like to access interactive tutorials, to be solved by yourself, and to learn much more about primary school mathematics, register with Smartick to try it for free! We’re excited to learn with you!