In today’s post, we are going to learn about what an obtuse angle is with different examples taken from everyday life and some Smartick exercises.

An angle is a space shared by two rays that are joined at the same vertex. We can find different types of angles according to their amplitude.

An obtuse angle is also defined as an angle that is formed when a ray rotates between 90º and 180º around a point.

Properties of an Obtuse Angle

The following examples show that these angles always measure between 90º and 180º. 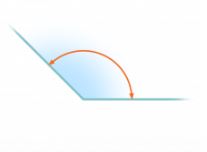 Have you ever noticed the obtuse angles that you can find around you? There are quite a few examples. 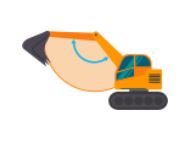 Now it’s your turn! Read through these Smartick exercises about obtuse angles and try to solve them. After, you can check and see if you have solved them correctly by looking at the answers below. 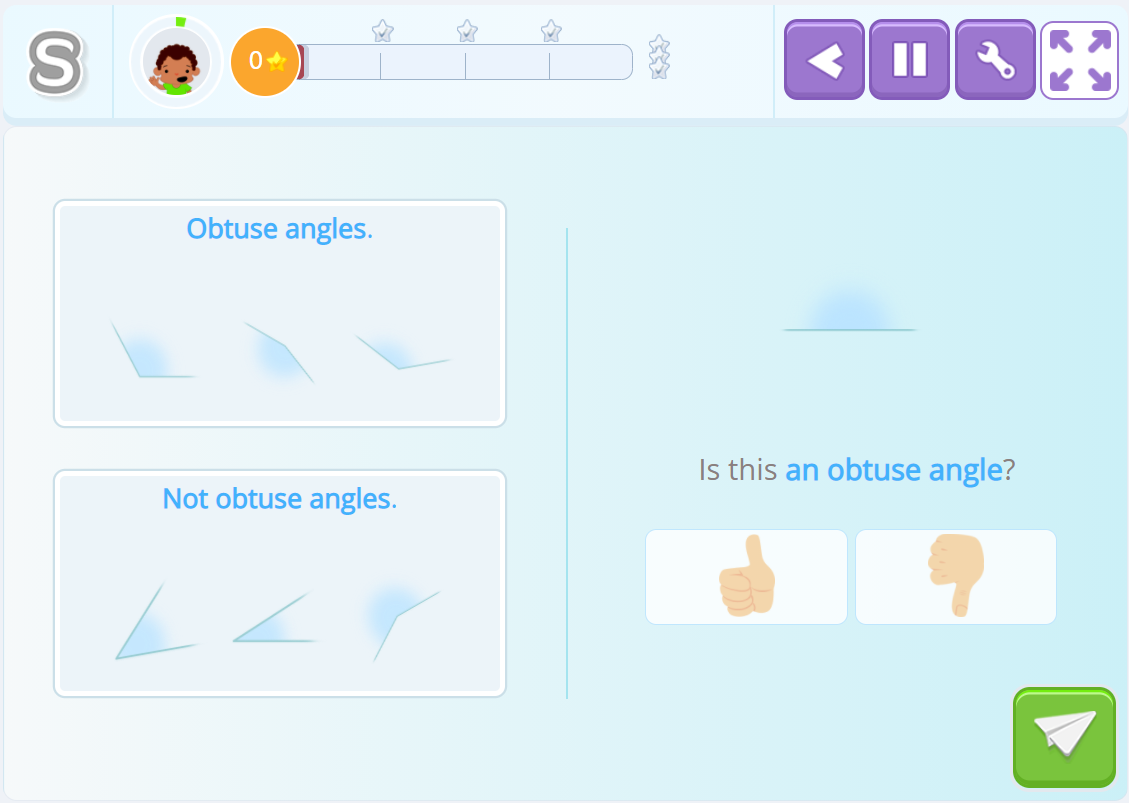 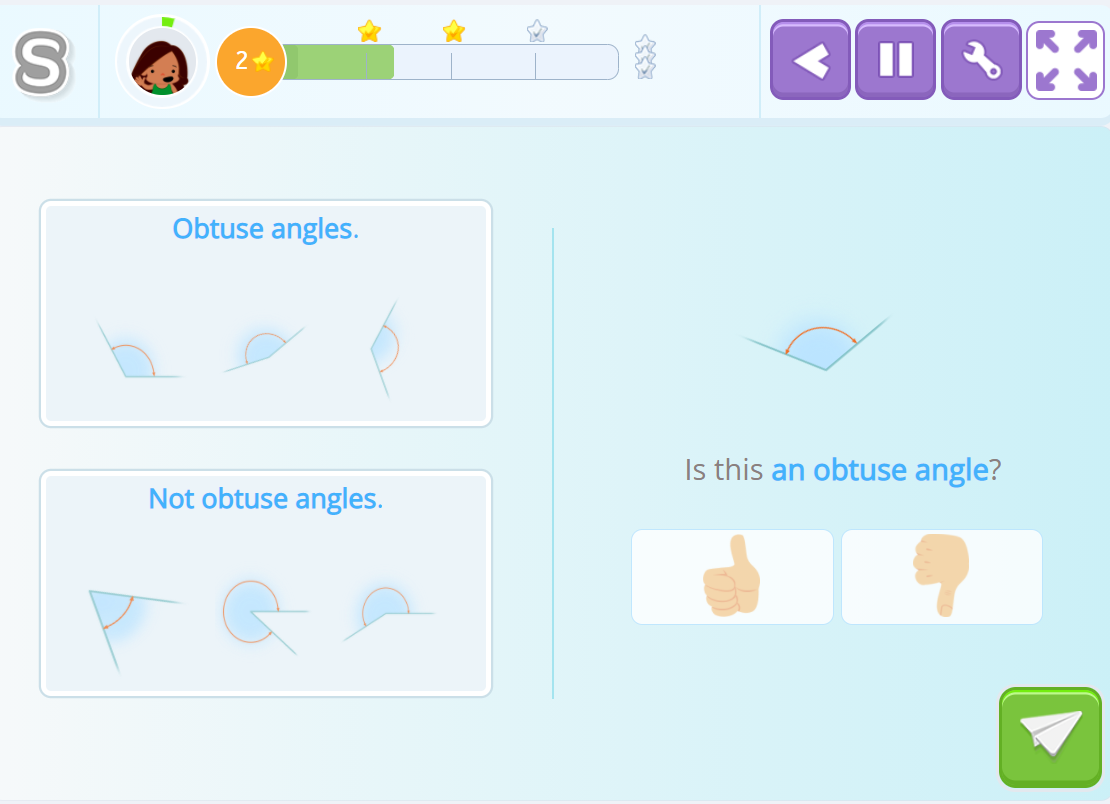 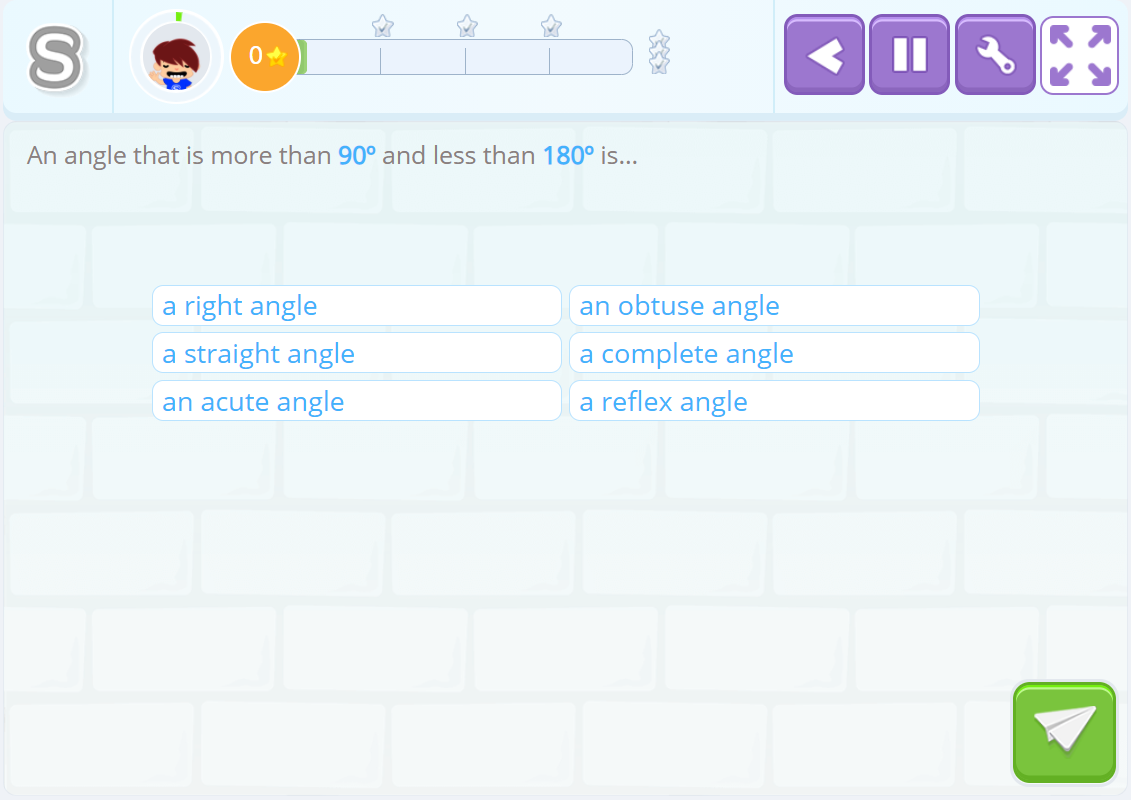 If you would like access to interactive tutorials, more exercises about angles and primary mathematics adapted to your level, you can register for free with Smartick, the online method for learning math for children ages 4 to 14.