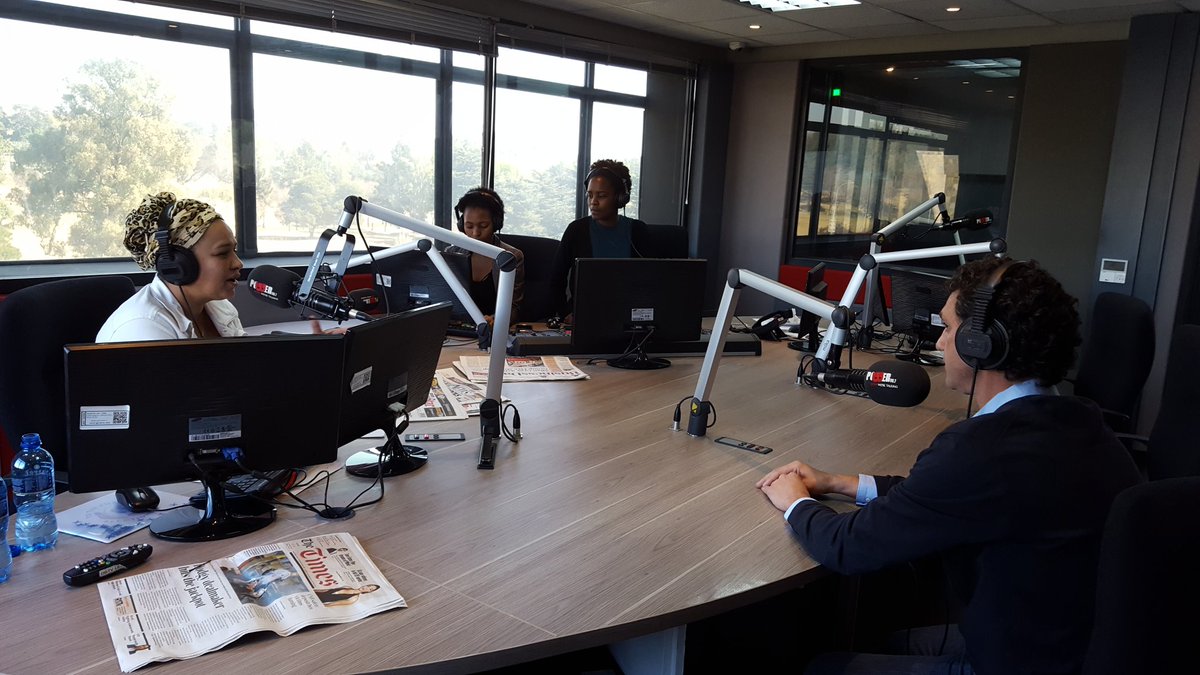 The co-founder of Smartick, Javier Arroyo, was a guest on PowerTalk, a radio show on the station PowerFM, presented by Iman Rapetti, to explain the key factors that make Smartick a unique method for learning maths.

Arroyo explained that the method is based around daily 15 minute sessions that enhance the mathematical ability of children, with content that adapts in real time to each child’s pace of learning. This is possible due to the use of the latest technology, Artificial Intelligence, to create a personalised study plan. Arroyo also emphasised that it is crucial to establish mathematical knowledge in the early years of a child’s life in order to ensure that there are no “gaps” in their conceptual learning.

Once parents have registered their children, they perform a level test that allows the method to formulate a personalised study plan, meaning that each student progresses at their own pace and works at a level appropriate to their ability. More than 80% of the 32,000 students from 70 countries that have used Smartick have improved their maths.

Iman Rappetti, one of the most awarded senior journalists in South Africa – who owes her long professional career to a fresh and dynamic program characterised by cultural diversity – mused that it could be a very good option for South African parents who are looking for a method that reinforces content and the mathematical abilities of their children, in a personalised way that doesn’t happen in school classrooms.

Arroyo, who explained that children can perform their daily session from any computer or tablet, also commented that their expert team continues to improve the method and parents can count on a customer care team to address any doubts they may have.

PowerFM is a commercial station, considered the second most influential platform in the country, and counts on more than 126,000 daily listeners and two hundred thousand followers on social networks.