MetroFM: Smartick Is Revolutionising the Way the World Learns Maths 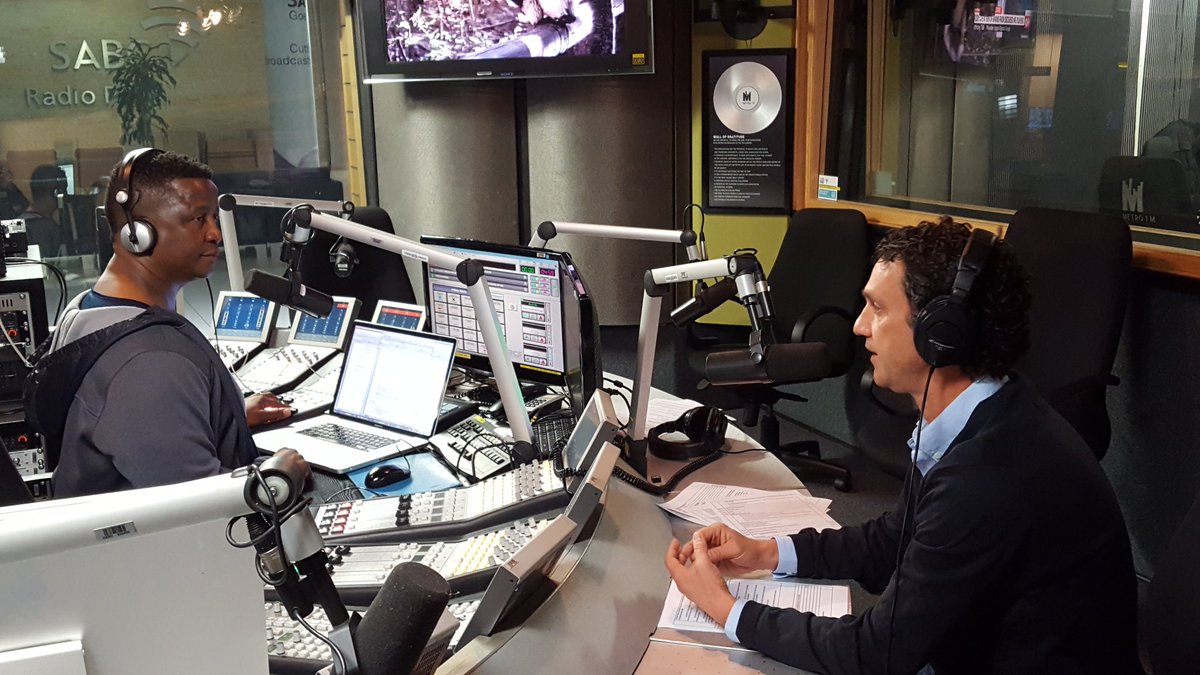 MetroFM is one of the largest national radio stations in the country, boasting more than 4 million listeners per day. Their programmes combine entertainment, lifestyle, and current events. DJ Fresh – one of the most recognisable voices on the South African airwaves – hosted a live interview on his MetroFM show, Fresh Breakfast, with one of the co-founders of the Smartick maths method, Javier Arroyo.

DJ Fresh commented that Smartick is a method with international recognition; it has the support of the European Union and was nominated as one of the best startups on 2016. The host also asked Arroyo what makes Smartick a different method of learning maths.

Arroyo affirmed that “we’re revolutionising the way the world learns maths”, by developing a method that, through Artificial Intelligence, creates a personalised study plan for each child based on their previous skills and knowledge. The content adapts in real time to the learning pace of students and gives immediate feedback on their results. This helps children validate their knowledge and boost their confidence, while conversely correcting their mistakes.

Studies show that labour market demand will increase for more and more people with qualifications in mathematics and sciences. Smartick enables parents in South Africa to provide their children with training that will help them achieve future success. In addition, it does not require active parental involvement. Children work independently, from home, on their daily 15-minute sessions from any computer or tablet with the help of interactive tutorials to solve any doubts about their exercises. At the end of the session, parents receive a detailed report on their child’s results and the concepts they’ve worked on.

The results are overwhelming: 94% improve their knowledge, according to data collected from Smartick’s 32,000 students across 70 countries since its launch five years ago. Smartick works on logic, reasoning, mental calculation, arithmetic, and geometry, and children can boost their cognitive skills with games in the Virtual World that they can access once they’ve finished their session.

MetroFM is one of the largest national radio stations in the country, boasting more than 4 million listeners per day. Their programmes combine entertainment, lifestyle and current events.