Dear Jo Boaler, Engineers like Barbara Oakley Have Knowledge on Learning Too 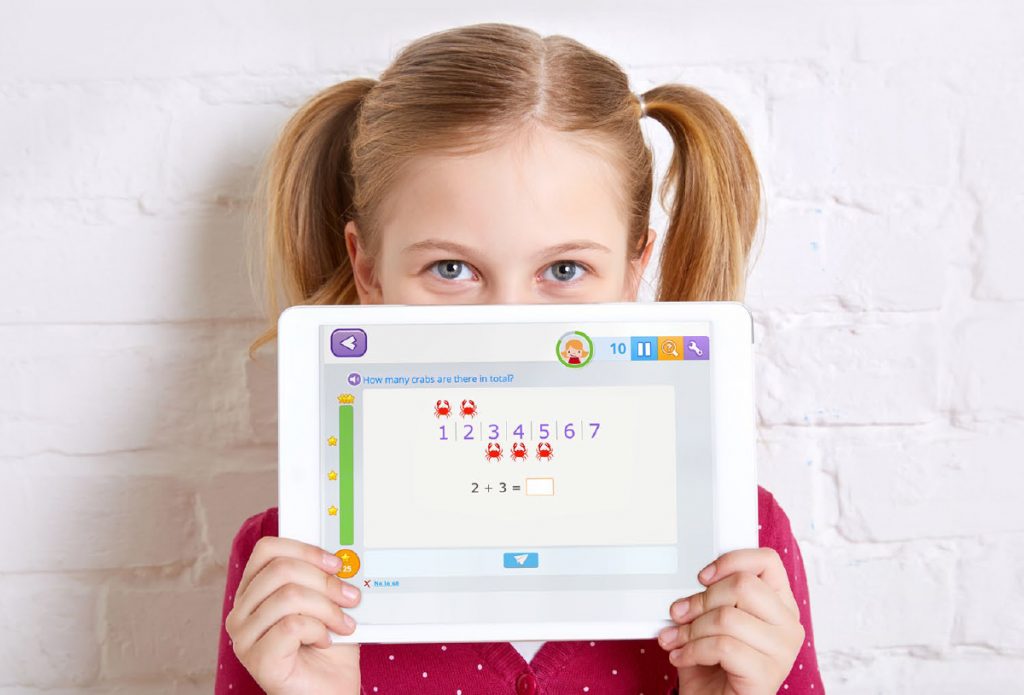 Barbara Oakley’s NY Times Op-Ed has stirred much debate. In fact, it was one of the most emailed articles last week. Why? It touches on a fundamental element that can be found across many disciplines: practice.

On one side of the discourse, there are those inspired by Barbara Oakley or Angela Duckworth who believe practice, drill, and grit are necessary ingredients to master math. Contrastingly, there are those like Jo Boaler who oppose such concepts, claiming it as the root causes of bad math education in the US. I was shocked by the title of the post by one of Boaler’s previous students who sparks further discussion with her rebuttal ”Dear New York Times, Do Better”, against Oakely’s Op-Ed. Are they suggesting to the New York Times what to publish? Weren’t they happy to see an article about teaching math so widely shared? I loved Oakley’s elegant response to the post that forced the author to edit and add further research to it. Making math fun is great but, unfortunately, it’s not enough. Fun is thrown around loosely with math these days. Yes, there is a beauty and playfulness involved to learning it. However, this shouldn’t take away from the practice and hard work involved in learning math.

Jo Boaler is a well-known figure in the math education field. She is a Stanford researcher and professor and has written notable books on the subject. Her goal is one that moves many, which is to improve the teaching and the results of mathematics in classrooms across the globe. Boaler believes, as we do, that Carol S. Dweck’s growth mindset concept should be the general framework in the classroom. According to Boaler, there is too much emphasis on tests and drill that result in crippling consequences: leaving scores of children to hate math and ultimately fail the subject. However, her approach oversimplifies the issue at stake, taking a myriad of potential reasons out of the picture, but may in fact hurt the weakest students in the classroom.

Barbara Oakley is the co-author of the most successful Coursera course, ¨Learning How to Learn¨ completed by more than a million students worldwide. Unlike Boaler, Oakely argues that math without in-depth practice combined with over emphasizing conceptual understanding and loosely tossing in ¨fun¨ to avoid the necessary practice is a disservice to our students. It is fine to help children find and understand the different approaches to a problem and tell them fun facts about math and how they interconnect.

We can agree on that, but Barbara Oakley stresses a significant exception: “Discovery math” doesn’t work without practice. There needs to be a solid foundation, without practice children don’t get the numerical and procedural fluency needed to free cognitive resources to be able to lever on the growth mindset, that Carol S. Dweck clearly explains, to progress into more complex and abstract areas in math. Oakley has research on her side, in fact, one of the professors she relies on is Paul Morgan, who wrote an interesting article on math drilling in Psychology Today.

We need teachers to appreciate the importance of drill while also teaching students the value of math. A delicate balance can be struck between practice and understanding. This response by Christian Auger to Boaler’s tweet articulates this idea well:

“There must be balance. Neurons that fire together, wire together. Practice solidifies neural networks, regardless of what you are learning, music, sports or math. Making math meaningful, engages both sides of the brain, making more neural connections. Both are right. But no doubt that practice is required. ¨

It is useful to draw some similarities between math and music or sports. We all would agree that there can be fun involved when learning to swim or play the piano. Yet practice and drill are not questioned when learning to play a new sport or instrument.

Understanding how to swim can be helpful. However, it is the rote practice of working out the arm and leg movement with breathing that results in gaining such skill. The same goes for learning an instrument. Knowing and understanding the different chords is fundamentally different than having the ability to play the violin.

TaraMathBC, a mother in Canada worried about the teaching methods, wrote: “What other activities or other subjects are ever questioned when it comes to memory work? Hockey? Piano? Soccer? Where are the marauding rebel groups of coaches who eschew drill work in practice?” She makes the exact point that we want to explain in this article – If parents don’t complain when practice is required in sports or instruments, how come they do when math is concerned?

Of course, not all parents, as there are millions who take their children to extra-curricular math. At Smartick, we have thousands of families around the globe that rely on us to give their kids daily extra math practice. Thanks to our proprietary AI, we can constantly adapt a 15-minute daily session to the level and learning pace of each child. We are thrilled to see so many kids thrive with us and develop the growth mindset that Boaler cherishes. We accomplish this with consistency and effort highlighting that practice is needed to master math. As Oakley advises, we use the best practices supported by research, using technology to make math as dynamic and engaging as possible, giving instant feedback to kids and putting emphasis on conceptual understanding. These things can and should be done together.

This combination of practice and understanding is necessary because there are so many teachers like Denis Dibbs, who responded to Jo Boaler in Twitter: “Nothing wrong with a little bit of math drills to teach kids how to do basic math. I see kids in my senior chem classes who struggle with these basic skills. Not knowing basic math skills prevents kids from learning harder science concepts later. 25 years of teaching is my proof”.

Jo Boaler often uses the saying synonymous with Che Guevara, “Viva la Revolucion” in her online communications. At Smartick, we believe that the biggest revolution in math entails blending the best practices that history has taught us with the latest research in neuroscience and leading AI technology. When we talk about math education in school, I’m more in favor of incremental improvements rather than revolutions (particularly if they come from a Che Guevara mindset). There are some engineers among us, me included, that not only have to excel in math to be successful but also have valuable insight about education issues regardless of some people’s disdain. Engineers too can be great mathematicians and experts in teaching math with plenty of knowledge of learning. And Barbara Oakley is a perfect example for us.

Barbara Oakley knows Smartick and we are so honored to be mentioned in her latest book, Learning How to Learn: A Guide for Kids and Teens, as a useful resource to practice and learn math. At the same time, we admire her story, how she became an engineer in her twenties after being a girl who hated math and how she studied so much about how we learn that she became the co-author of the most successful Coursera course, ¨Learning How to Learn¨ completed by more than a million students worldwide. This is the Barbara Oakley, referred to by Jo Boaler as “an engineer with no knowledge on learning” in a tweet that thanked her former student for writing about a “deeply flawed” article. 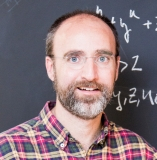 Daniel de Vega
Co-founder of Smartick.
From Málaga, received a Master´s degree in Industrial Engineering from the Universidad de Málaga, earned his MBA at INSEAD, and is an ENDEAVOR entrepreneur.
He is responsible for product development and fitting all the pieces of the Smartick puzzle together.
As for the free time he gets from Smartick, he dedicates that to his two daughters, studying, practicing sports, and listening to flamenco.