In today’s post we’re going to take another look at the differences we find in mathematics in different parts of the world. This time, we’re going to compare the British Imperial and U.S. Customary systems of measurement and find out why their equivalences are different.

Two systems of measurement have traditionally been used in Anglophone countries:

The names of the units and relations between them are generally the same in both systems, but the sizes of the units vary, sometimes considerably. This can generate plenty of confusion, so we’ll explain the differences in detail. 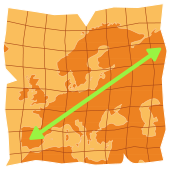 Origins of the Imperial and U.S. Systems

Both systems of measurements are derived from English systems previously used in the Middle Ages, which in turn were the result of combining local Anglo-Saxon units inherited from German tribes and Roman units.

Due to this common heritage, the two systems are fairly similar, but there are certain differences, above all found in the measurements of units of volume.

Equivalences of the units of capacity and volume

The British Imperial fluid ounce is equal to 28.413 milliliters, while in the U.S. Customary System it is equivalent to 29.573 ml. 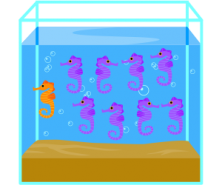 Remember that these are only a few examples of the most common measurements of volume in Anglophone countries. If you want to learn more about interesting mathematical differences like these, and practice many others, log in to Smartick and try our online math learning method for free.