Straight lines are key to recognizing shapes that we often see in the real world: geometric figures.

In today’s post, we will classify geometric figures formed from straight lines and think about where we can find them.

We’ll start with the simplest: 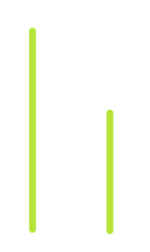 Can you make a figure with two straight lines? 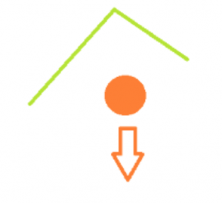 If you try to move the two lines, you will see that in no way can it be closed. You could take two straight objects, for example, two chopsticks, and try. 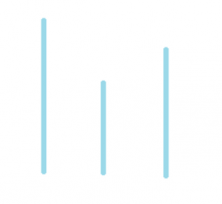 That’s it! Now you can make a figure that the ball cannot escape. 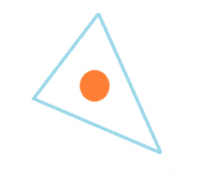 Each of the straight lines we used now act as a part of the figure.

We will call each straight line a side of the figure. So, this figure has three sides and is called a triangle. When we say “triangle” we are either referring to how to arrange the three lines or the enclosing space. 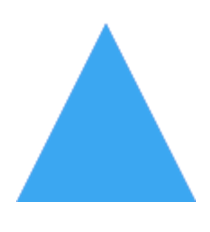 Can you imagine where we can find triangles around us? I found some in Smartick, let’s see if you recognize them!

Let’s see what we can do with 4 straight lines… 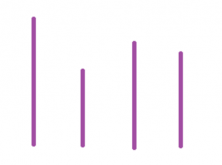 We could make, for example, 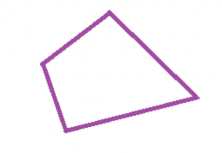 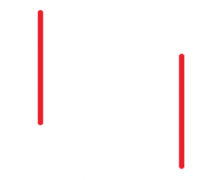 How can we place the other two sides so that they are also parallel? That’s it! Simply by joining them together. 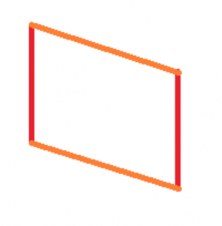 At this point we have three possibilities:

Where can you find diamonds? 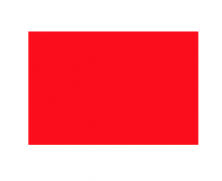 We can find many rectangles around us … I’m sure that you can think of many!

Geometric Figures With More Than 4 Sides

We can keep adding all the lines we want to create different shapes with different numbers of sides. They are especially important when they have equal sides. For example, the following would be the pentagon (5-sided).

We can find them, for example, in the drawing of soccer balls.

And then we have the hexagon (6-sided).

We can find them … in beehives! How do bees know how to make such perfect geometric shapes? 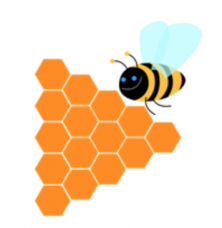 And then heptagons, octagons, enneagon, nonagons … any missing? Of course! What can we do with curved lines? With curved lines, it does not make sense to classify them because they vary so much more … but I can tell you that there is a very, very important curved figure that I am sure you already know of… the circle!

We get a circle when we maintain the distance from a point. For example, with a compass, we set a point with a needle. Then, keeping the opening, we draw the circle with a pencil. You can find a lot of circles around you, on the wheels of your car or a tennis ball.

If you want, you can continue learning elementary math with Smartick!