On the heels of the release of results from two of the largest international education evaluations, PISA (this week) and TIMSS (last week), one thing is painfully clear—the U.S. is behind when it comes to math prowess. While Asian countries like Singapore, Hong Kong, Korea, Chinese Taipei, and Japan continue to dominate, the results from these tests show American students are continuing to fall farther with respect to their math scores.

The team from Smartick has a unique perspective on these kinds of comparisons, as well as the importance of leveraging technology in education to help identify and address the knowledge gaps these tests are bringing to light. Smartick is used in more than 50 different countries in Spanish and recently released its English language version of the software.

Recently Smartick CEO and co-founder, Javier Arroyo, contributed a guest column to EdTech Digest about the importance of math skills and confidence. The mission of EdTech Digest’s publication is to “… to tell the story of 21st-century education transformation.” The publication also featured Smartick’s online math enrichment program as one of their “Cool Tools” in October.

The timing was no accident. Smartick was originally founded based on the founders’ reaction to the PISA results in 2009 – they knew that better math education is possible using a combination of technology and a deep understanding of how kids learn. Then, as today, the results of these global tests show that many schools around the world are not helping kids achieve what we know is possible. (I guess we need to look to Singapore for that.) 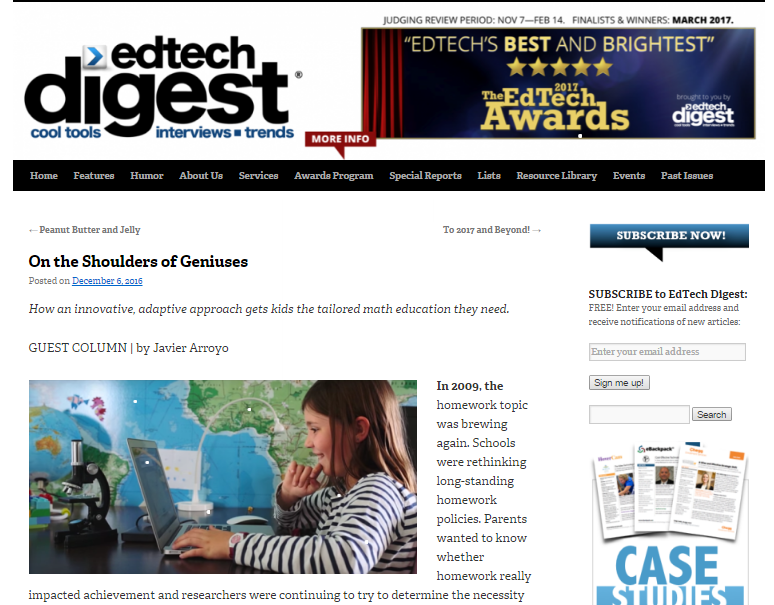 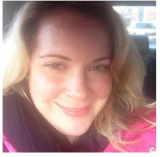 Colleen
Colleen is part of the Smartick US marketing team. She has 15 years of experience in educational, corporate, and broadcast media production. More recently she has been working in consumer marketing, social media and media relations, including multimedia work in the healthcare education space.Colleen has a degree in broadcast journalism.

Latest posts by Colleen (see all)